Combine rolls, on a lightly sprayed counter. Roll dough into a 10×24 inch rectangle. Brush with melted butter. Combine sugar and cinnamon and sprinkle evenly over butter. With a pizza cutter, divide the dough into 5 long strips 2 x 24 inches.

Starting from a 2 inch side, roll the first strip up, making a cinnamon roll. Place the roll at the beginning of the second strip, rolling the same direction. Repeat with remaining strips making one giant cinnamon roll. Roll loosely to leave room for the dough to rise out rather than up.

This can be made on a pellet smoker, such as a Traeger Grill. Simply follow all instructions but bake only for 40-50 minutes, covering halfway through. 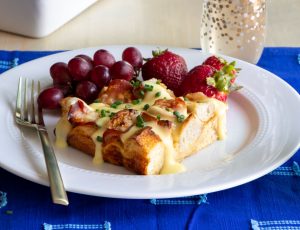 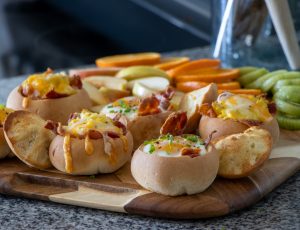 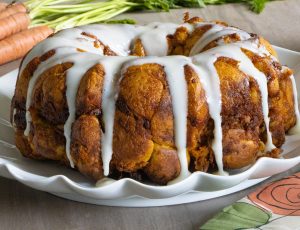 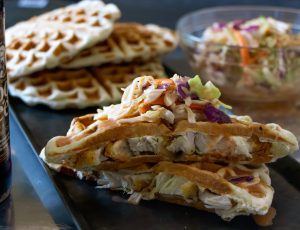 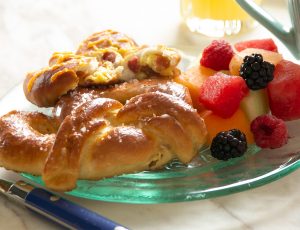 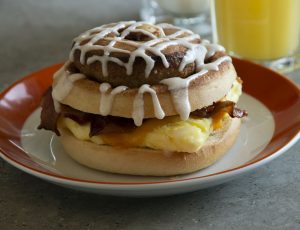 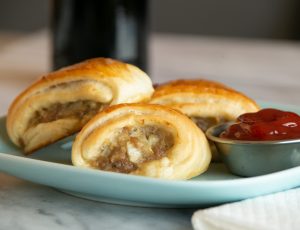 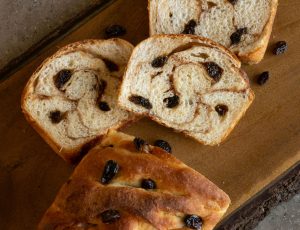